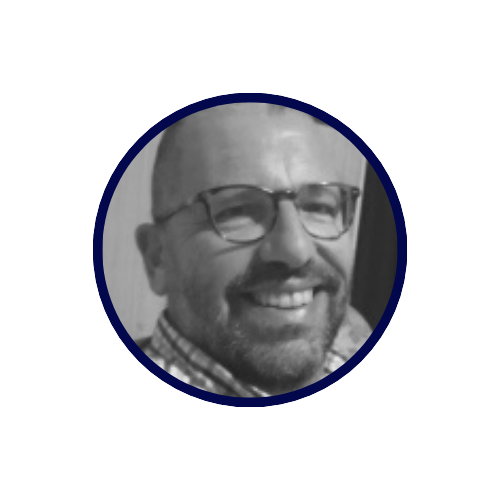 Why TUFC? Elland Road is a long old poke! Seriously though, despite my love for the Mighty Whites I was keen on Torquay from a very young age, despite the dire & accurate warnings from my Granddad  that: “They’re no cop”. Going to Plainmoor was what adults did, and having fallen in love with the game via The Big Match on Sunday lunchtimes I was itching to get stuck in.

Year started supporting TUFC and 1st game? 1976. Aged 8. Saturday night game v Bournemouth with Grandad. Took the lead, conceded but managed to grab a winner. I was on the rails at the front of the Popside and completely hooked.

Favourite all time TUFC players? First hero was Steve Cooper. Centre forward, great in the air, too brave for his own good. After a few barren years, Cyril’s team got people excited again with local boy Mark Loram and Scottish headcase Dave Caldwell making many of the memories. Rodney, obviously. From Leroy’s team we had David Graham (maybe the most technically gifted striker we’ve had) Alex Russell and Stevie Woods. Slimmer pickings of late, obviously, but what a shift Sillsy and Chris Hargreaves put in. We’ve done ok for keepers: John Turner, Big Nev and Bobby Olejnik my clear favourites.

Best TUFC memory? It’s hard to pick between Barnet 2001 and Southend 2004. Both massive away days with very happy endings.

Worst TUFC memory? The Dave Webb era takes some beating. Made us play in Chelsea kit, stopped Saturday evening football, kicked Dave Thomas off the team bus, took us to the bottom of the league with semi-pro players. That Grandstand fire didn’t help our carbon footprint either! In a long list, blowing promotion at Orient in 1998 and letting City destroy us in the 2008 playoff do rather stand out.

Favourite spot at Plainmoor? Don’t mind really. Used to like the Enclosure in front of the old grandstand. Had a spell in the Family Stand when our boys were young- a bit nippy there. Have mainly watched from the Pop Side changing ends at half time. Now experimenting with Bench life.