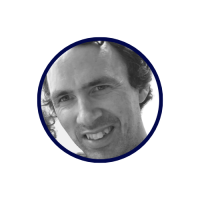 Yeovil here we come, close to 1000 United followers expected at Huish Park, and I’m sure we’ll do our part from the stands. I’ll be debating what to wear, as the weather forecast looks dodgy and the away end remains roof-less. Still, I survived 2019’s Boxing Day rainy horror show, so I can pretty much survive anything! Pre-match talking points, Yeovil (a):

This game is bound to be spicy from the off and it’s imperative that we try and stay as calm and as focussed as possible. If Tom Lapslie plays, he’ll be taking plenty of flak from the crowd and the Glovers players, whilst there’s going to be challenges flying in everywhere around the pitch. This is an aggressive Yeovil team and we’ll need to stand up to it. One of the keys to Boxing Day was the fact that we kept our discipline, whilst they lost theirs. It won’t be easy, and wise heads such as Asa Hall, Dean Moxey and Danny Wright will be very important in this respect. Players who know what these games are all about, and players who will hopefully lead by example.

Armani Little appears to be suspended for tomorrow after what is believed to be his 5th booking last week, and Tom Lapslie is a doubt after his injury at Eastleigh, so the team will be rejigged by Gary Johnson. We should have Sinclair Armstrong and Joe Felix available, whilst Chiori Johnson and Asa Hall are both fit to take up the midfield reins. Without Armani Little, we need other players such as Connor Lemonheigh-Evans/Jack Sparkes to be a creative spark and in the case of the Lemon find his form from last season. Gary Johnson used a 4-3-3 formation to match up to the Glovers at Plainmoor and I’d expect something similar but with more emphasis on a defensive shape this time around. Yeovil Town being the home team and a big crowd dictating their push forward – gaining a solid base and foothold in the game will be very important.

*Covid and fitness permitting – the line-up is almost impossible to predict! 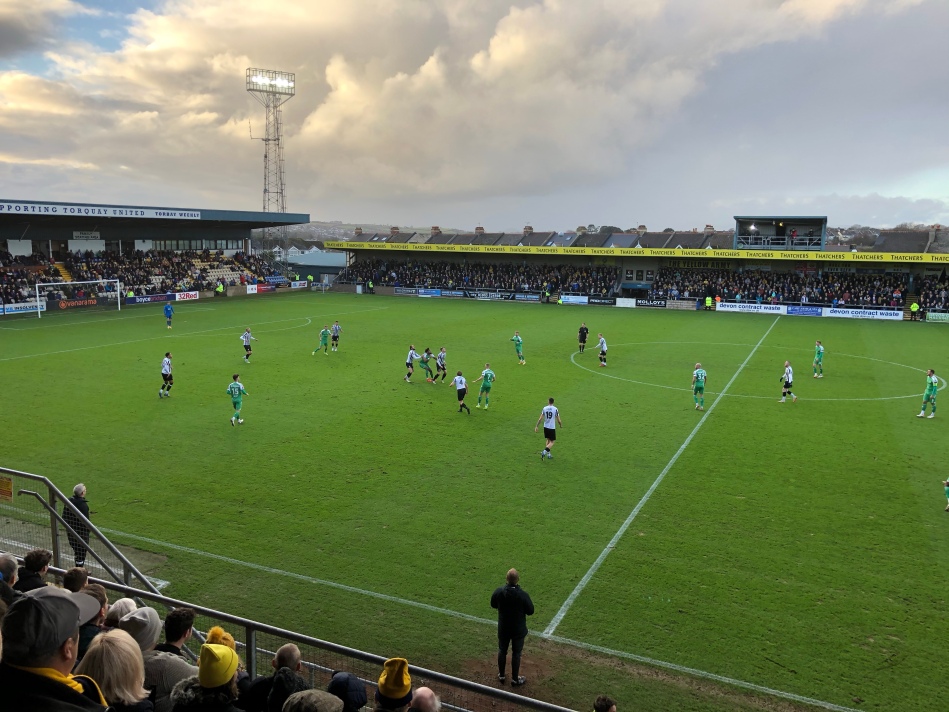 It didn’t take long for Danny Wright to settle back into the line-up and remind us all of what a good player he is. Assuming the veteran plays at Huish Park, he’ll be a key man. His ability to hold the ball up, bring others into play and win free kicks in promising areas, whilst taking the pressure off our defence, is going to be crucial to how we fair. Despite the imposing presence of the Yeovil centre backs on Boxing Day, Wrighty won plenty of flick-ons, including one guided nod to CLE that was just lovely to see. The more of those the merrier. Get this man involved and build from there.

What happens to the Gulls on their travels? Only two wins all season. Some unlucky defeats here or there, but overall we’ve just not been good enough over and over again. Too often we seem to ship goals in at critical moments and also drop clangers to hand the home team the advantage. Any hopes of a play-off place cannot be rested solely on home form, so points have to be picked up elsewhere, Why not today?

The Yellow Army’s support has been mostly fantastic, but unfortunately the small minority who chanted towards the Yeovil Town fans on Boxing Day have made headlines that drag Torquay United’s name into the mud. The incident has been mentioned to me a couple of times by people who know very little about the Gulls, which shows how things like this can escalate and tarnish our club’s reputation. Let’s replicate the brilliant Weymouth (a) atmosphere and show what we’re really about at Yeovil, pushing our team forward as usual – that’s the real Yellow Army for me.

THE STORY OF TORQUAY UNITED’S 2021 by Dom Roman

HAPPY NEW YEAR FROM ALL AT TORQUAYTALK