We all earmarked Barnet and Aldershot as two very winnable games didn’t we? Well guess what, they were thinking the same. Again, luck didn’t seem to go our way, but neither did performance levels rise enough to make it happen. We simply need much better from all. Anyway pre-match talking points ahoy – Halifax (h):

Our National League form at Plainmoor in recent matches has been good. Four wins on the trot against Southend, Wealdstone (the last time we played very well), King’s Lynn and Dover. Now the opposition may have been dreadful, but least we have something to hang our hats on! More tickets given away this weekend should ensure a decent attendance, and the lads need geeing up from the Yellow Army. Sure it’s not been pretty and a promotion challenge looks out of the question (pie in the sky), but this is Torquay United where ups and downs are practically assured. Get behind these lads, they are trying (very trying!) – our support can make a difference.

STOPPING BILLY WATERS (AND OTHERS)

What’s the first thing that comes to mind about this fixture? Stopping 2021-22 goal machine, ex-Gull and poor penalty taker Billy Waters. He’ll come back to Plainmoor expecting to score and his side (despite a mid-week defeat) will travel expecting to gather all three points. I think defensively we’re not in bad shape at the moment. Perritt and Lewis are doing okay in the middle and alongside Wynter and Moxey, make for a decent looking back four. Concentration is key, with Halifax likely to move the ball around smoother than other teams (weather permitting!), we really can’t afford to give away another first goal and expect to get anything. It’ll be a good battle with Billy Waters around, a player who didn’t exactly set pulses racing at Plainmoor, but chipped in a few goals and was a lively hard-working chap to have around. The goals that Waters, Boden and Umerah have scored are eye watering, let’s hope we can keep this former Gull at bay.

SALE ON AT THE TT SHOP 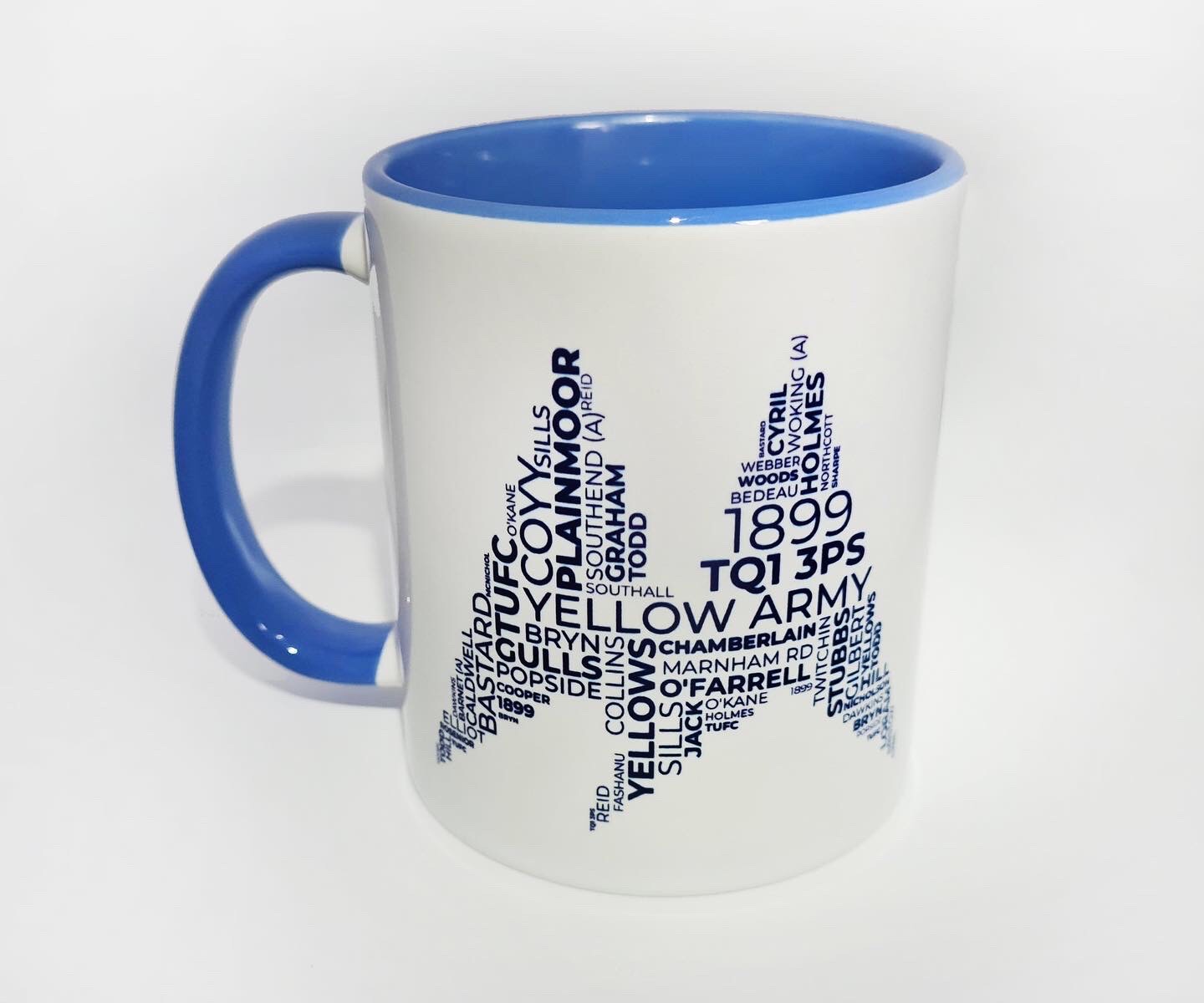 MORE FROM THE WINGS

The latest wing duo on Tuesday night was Dan Martin and Jake Andrews, but unfortunately neither could produce anything to turn the game in United’s favour. I am expecting ex-Argyle man Byron Moore to make an impact at some stage, so would welcome his reintroduction at Plainmoor. Meanwhile, we know what Jake Andrews can do, he just needs game-time to improve fitness and sharpness. We’ve been craving for more from the wings to give this side a boost that’s for sure. Apart from the flanks, the Gulls XI looks set in stone, barring injuries/fitness (Perritt did have a late knock at the Rec) and an unlikely Plainmoor return for Asa Hall and Danny Wright.

When you haven’t been playing well, the football isn’t clicking and confidence is low, it’s easy to go for the safest pass and play conservatively. That’s Torquay United at the moment. Lacking the cohesion and pace in our play to get at teams and finding even lowly Aldershot a difficult opposition to play through. Braver and more positive play is required. In the likes of CLE, Andrews and Little we have playmakers, and upfront we have someone in Sinclair Armstrong ready to gobble up opportunities, so yes the squad is weakened from last season, but there should still be enough quality to do more. Find the crucial passes, make things happen and take the initiative – time for the Gulls to stand up and be counted, otherwise a winter of discontent could be on the cards. 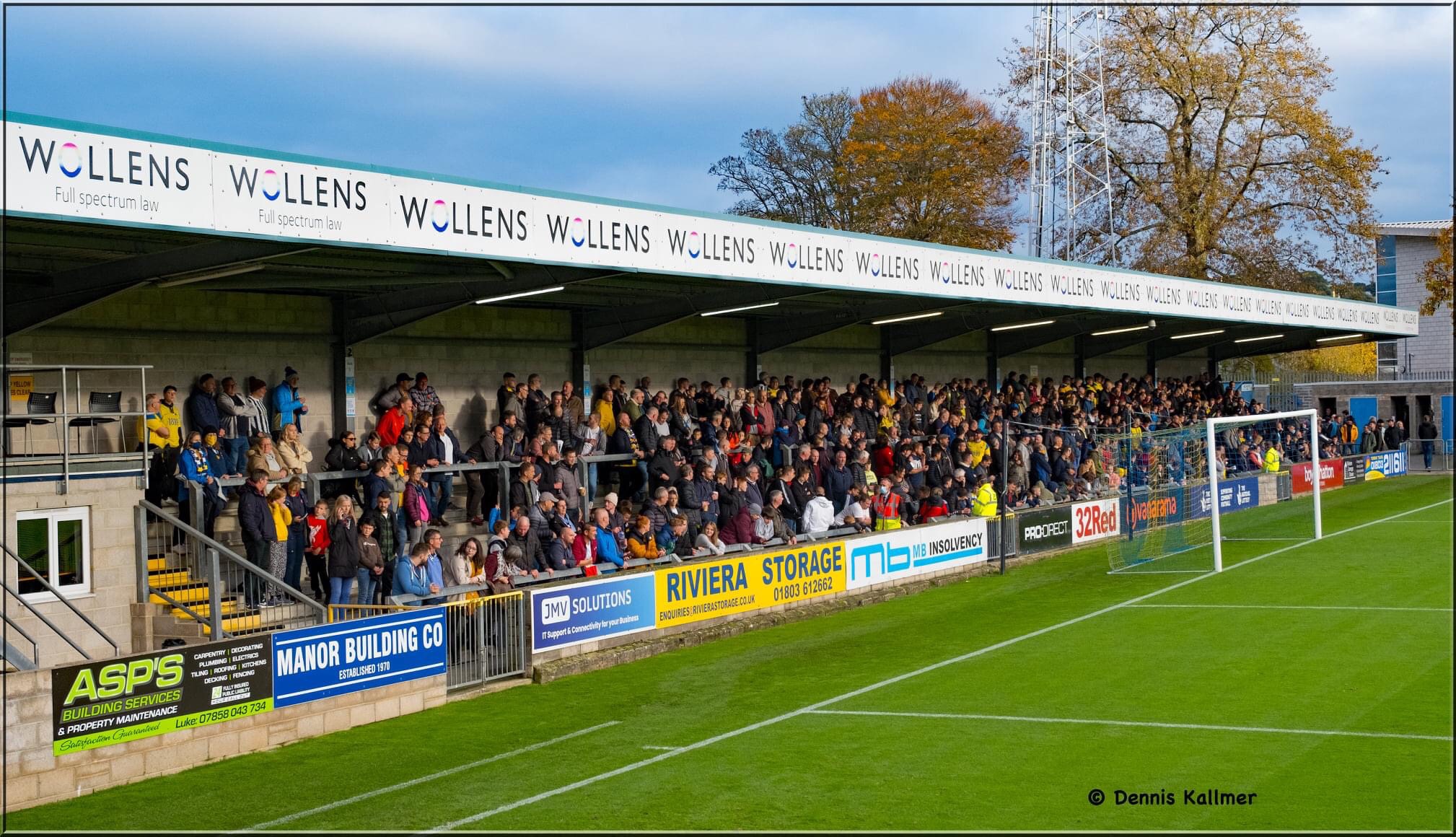