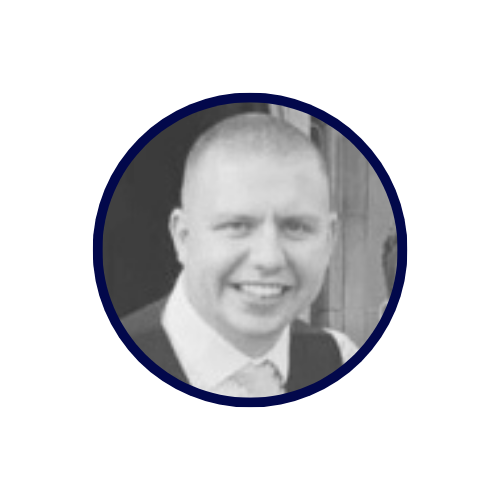 Goal of the season

Where else to start other than Lewis’ wonderstrike! After picking it up the ball in his own half and galloping forward it looked like the most likely outcome would be to slot the Lemon in for an one-on-one, but Lewis had other ideas and let fly with an unstoppable finish from 25-30 yards. Definitely one of the best goals I’ve seen scored at plainmoor, but just shaded by Eunan’s goal against Argyle for me, mainly due to the circumstances of both goals.

Certainly a worthy winner of the goal of the season award though and if it doesn’t win then it’ll be some goal that beats it!

He’s here, he’s there, he’s every F*cking where, Tom Lapslie!

When we signed Tom I thought we were signing a midfielder who would drop deep, break up play and let the rest of the midfield get on with attacking. Instead, we’ve signed an all-action midfielder with the energy of a marathon runner. He was everywhere on Saturday, one minute breaking up play on the edge of our box, the next breaking into the opposition box to score our opener. It almost feels like having an extra player when he’s in the side and hopefully Tom can stay fit, as he’ll be key to our success this season.

Also love what a throwback he is. Shirt tucked in, shorts pulled up, black boots, no messing about from Tom! 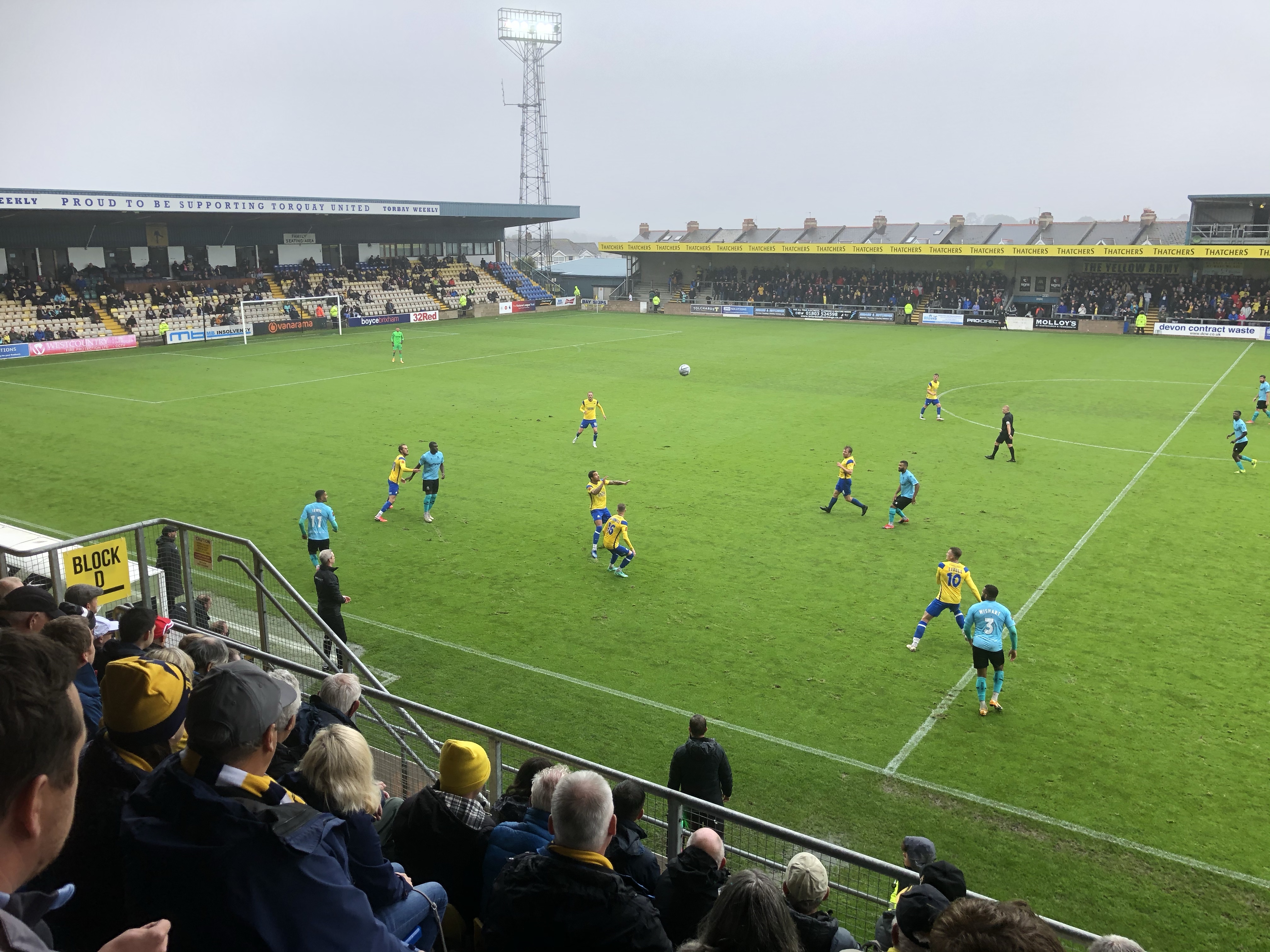 Just as we were starting to erase the memories of Ashton Gate, yet another missed penalty brought the nightmare back to the forefront of our minds. I’m not sure of the actual stats but our penalty record over the last couple seasons feels massively under par, and Little’s penalty on Saturday certainly carried on that theme. GJ mentioned in his post match interview that Armani wasn’t the designated taker and hopefully next time, Dean Moxey may step up after his coolly taken penalty last season in the play-offs against Notts.

All the talk before kick off was yet again injuries, with 3 more players on the treatment table, Wright, Addai and C.Johnson all injured during training in the week. I’m not sure what we’re doing wrong at Seale Hayne but barely a week seems to pass without a new casualty!

Last season Wright’s spell out of the side derailed our season but with rumours of a 8 week lay off for the front man (he was sporting a protective boot on the sidelines) this time it may well help us find some form.

With Wright in the side, more often than not, we’ve had a tendency to go long, but Saturday with Holman leading the line, ably supported by Little, Lemon and Lapslie, the attacking play was quick, fluid, and most importantly on the floor.

Wealdstone couldn’t live with it and this showed in the final score. Harder tests are to come, especially with back to back away games at Boreham Wood and Bromley, but any side in this division will struggle to cope with the likes of Lemonheigh-Evans, Little, Lapslie and Holman in the form they were in on Saturday. Bring on Boreham!