“There is huge anticipation for Saturday. Torquay are the biggest club we’ve ever faced“ 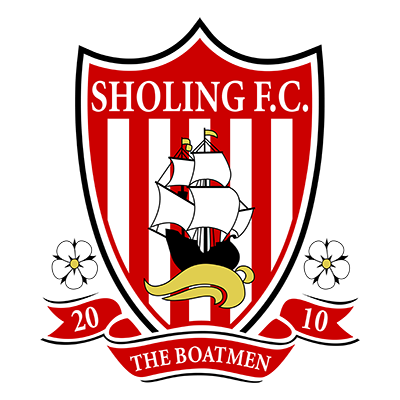 Hi there, before we talk about Sholing FC tell us a bit about yourself and your association to the club?

I’m Keith and I’ve been watching “The Boatmen” since 2013.  I got fed up with the prices & sanitised atmosphere watching Southampton FC, so gave my local non league side a try and never looked back.  I run Sholing’s social media (Twitter, Instagram & Facebook) as well as the website and I assist the groundsman 3 days a week.

Which division do the club play in and how has your season started?

We play in the Southern League South Division One (Step 4). It’s as high in the ladder as we’ve been, but we played here for a few seasons a decade ago.  It’s been a jekyll and hyde start, one game great, the next, not so much. We certainly raise our game against better opponents, but sometimes go through the motions playing sides we should be beating.

Who did the club beat to make it to the 4th qualifying round?

We entered the FA Cup at the Preliminary Round stage, avoiding a banana skin away at Bemerton Heath Harlequins, who despite being 2 levels below us, have a strong squad with some players well below where they should be playing. Next up was a trip to Fairford Town, where we dug out a 2-1 victory.  After that it was a long trip to Saltash United in Cornwall. Dan Mason scored a hat-trick as we won 3-1 against another decent side who should be playing at a higher level than they do. Then in the 3rd Qualifying Round, it was a home tie v Walton Casuals and an incident packed 5-2 victory over a side one level above Sholing.  A real end to end thriller that also saw two floodlight failures.

Who are Sholing’s key players and why?

Byron Mason is the captain and the beating heart of the side. He’s been skipper for over 10 seasons now and lifted the FA Vase at Wembley in 2014. Can play either in midfield or central defence, but in a quite a quiet side, you can certainly hear Byron geeing up his team mates.

Dan Mason, Byron’s younger brother, who has scored 228 goals in 438 games for Sholing. Known for his spectacular finishing, he’s also a good target man for others to play off.

Dan Miller is a 6 foot 5 inch centre half, who barely puts a foot wrong and in 366 games for us, has only been booked 5 times and never sent off. Some record for a centre half at this level of football.

SOLD OUT! All tickets for next Saturday's FA Cup tie v @TUFC1899 have been sold.

Please do not go to the ground today or tomorrow or contact the club with ticket related questions. #uptheboatmen 🔴⚪ pic.twitter.com/zH3H5VzsLJ

Who are the management team for Sholing?

Dave Diaper has been in charge for 21 years, chalking up 1,116 games in charge with 15 Cups/Championships under his belt, including the FA Vase. He’s overseen the growth of the club on and off the pitch from playing in the Southampton leagues to playing at Wembley.

His son, Marc Diaper (who used to play at left back and made 600 appearances) is assistant manager. Iain Calder, another former player and youth team manager who is now a first team coach.

Where do the club play their games and is there a lot of anticipation for Saturday’s game?

We play at the Mackoy Stadium. Was formally  called the Vosper Thornycroft Sports Ground, as we used to be the works team of the shipbuilders in Southampton until the yard shut in 2010. We share the ground with the former works team cricket, bowls and pigeon clubs  (yes, Pigeons!).

There is huge anticipation for Saturday. Torquay are the biggest club we’ve ever faced. Our record attendance was 1,100 when we played Salisbury in 2011 in the FA Cup (when Salisbury were near the top of the Conference). We would have smashed that number this Saturday if we had “normality” and away fans allowed in. We are capped at 400 fans, with tickets being sold in a day.

Tell us some interesting facts about Sholing FC?

In 1920 “Thornycrofts” (as the club was known back then) reached the FA Cup First Round proper, meeting First Division giants Burnley at Fratton Park, and held them to a 0-0 draw in front of over 10,000 spectators, before losing 5-0 in the replay. Burnley were Football League runners-up that season before winning the Title the following year.

In 2015, when all three of the Mason brothers were playing for us (Byron, Dan & Barry), they all scored in the same game. It prompted some national attention, with the BBC reporting on it here:

And finally give us a prediction for Saturday’s match?

Well, Sholing are clearly huge underdogs against an excellent team that’s topping the National League. We are under no illusions as to how hard it will be to get a result, but strange things do sometimes happen in FA Cup football, you just never know… 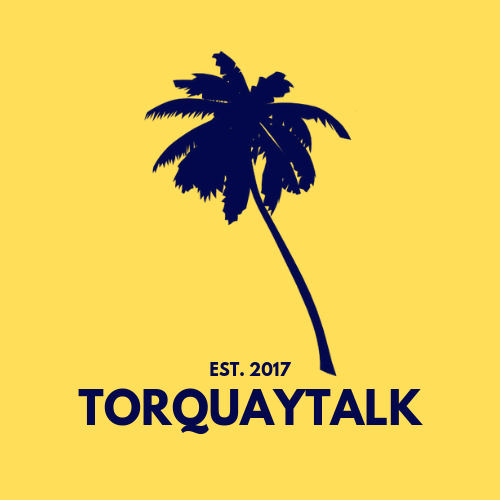