Hi there, good to speak to you again! Tell us about Stones Live?

We’re the club’s official internet radio station run by volunteer supporters with a background in broadcast radio. We broadcast live commentaries, chat shows about the club and music shows 24/7. We were awarded “Sports Station of the Year” at the internet radio awards in 2011.

What were the main reasons for Maidstone getting relegated last season and are you hopeful of bouncing back?

It was a combination of things: the owners had never been in the position of a relegation battle before; they took a punt by appointing a new young manager who had had success but at a lower level; we had no less than 5 management teams (including caretakers) and as a result no less than 60 different players over the course of the season. We hope we will bounce back soon.

Very promising. We have a squad with a good mix of youthful energy and experience which should see us make the play-offs.

What’s been your highlights up to now?

Reaching the FA Cup first round proper for the 6th season in a row by beating Kings Langley 4-1 at home.

The Stones are in Round One of the @EmiratesFACup (again) – Here's how we did it…. https://t.co/I2ayszIvlu pic.twitter.com/SgthxjwInn

How’s the Stones recent form been leading up to Saturday?

We’ve tended to dominate matches but we don’t have a proven goal-scorer and keep conceding very late goals.

John Still is a Stones legend in his 2nd spell with the club. Back in 1989 he masterminded our promotion to the Football League and we hope he can do it again. Hakan Hayrettin is the head coach who seems solid with his decisions.

Are you expecting a big crowd on Saturday and how’s attendances been holding up this season?

We’ve been averaging around the 1800 mark so far. Whether there is a big crowd will largely depend on how many you bring!

Saturday from 14.40 GMT – Live Commentary with @WeLoveHouses – The Emirates FA Cup 1st Round @maidstoneunited v @TUFC1899 . Can the Stones make the 2nd Round? Join @media_back & @loudmouthstone1 live from The Gallagher Stadium – Tune in free, 24/7 at https://t.co/AAcZ0sklZL

You have a 3G pitch, have you been happy with it’s use and do players take time to get used to it?

Yes, it’s the perfect surface for today’s fast game. All players tend to train on it regularly anyway these days, so they’re usually used to it.

Where’s best for the Yellow Army to find pre-match food and drinks?

You can try the Wetherspoons Society Rooms. Real ale fans can try the Flower Pot pub. Both of these are only a 5 min walk from the ground.

What are your best FA Cup memories?

And finally give us a prediction for Saturday?

A win for Torquay by the odd goal (I ALWAYS get my predictions wrong!). 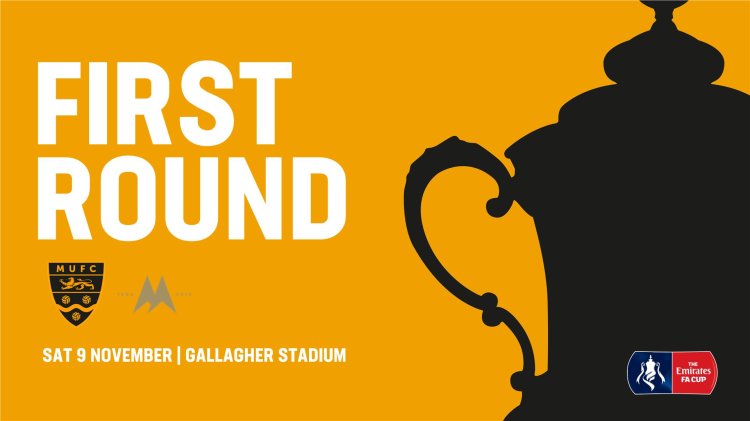 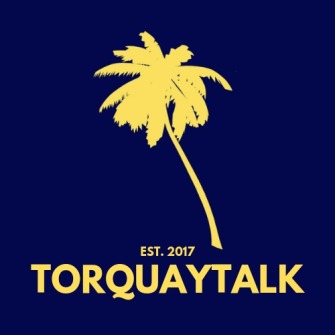