Given the farcical situation that developed midweek, leaving Torquay with barely sixteen players to choose from, I traveled to north Wales today with absolutely no expectations whatsoever – I was convinced we were going to get battered and the serial underachievers finally delivered on something I expected of them.

To focus solely on those 90 minutes does a disservice to the gravitas of the situation we find ourselves in. We’re eleven points adrift of survival in a division where everything about our infrastructure suggests we should be at the very, very least competitive. The bigger picture paints a much different tail and one that countless bodies need to take responsibility for.

It’s difficult to avoid ranting, but it hurts so much. I’m angry. I’m angry at Gaming International for running the Club as they do. I’m angry at The Herald Express for such passive journalism.  I’m angry at the FA who pay so little interest to the plight of vulnerable smaller clubs. I’m angry at Dean Edwards, Geoff Harrop, Kelvin Thomas and all the money motivated people who come and go, carelessly.  I’m angry that the attendances, home and away, have been allowed to plummet without an ounce of concern. I’m angry that all this carries through to a Saturday at 3pm – where I *want* to be at Plainmoor or get drunk in a far away town, cheer on my team and deservedly clap them off afterwards – winners or losers.

It was hopeless today, one of the most pitiful performances I have ever seen. The squad was sewed together by countless youth loans who will return to their parent clubs – their Torquay chapter reduced to “number of appearances” on a Wiki page. From the first minute to the last, we deserved nothing and the sad thing, absolutely everyone knew it before a ball was nudged. 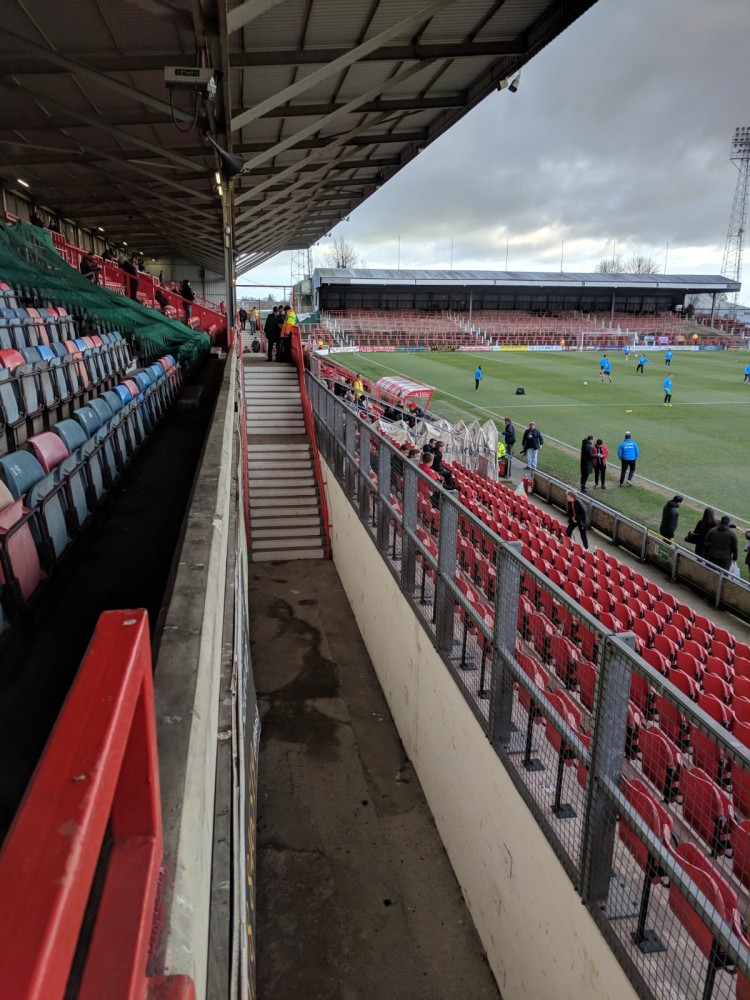 The Racecourse – a beautifully traditional ground

NB: I’ve gone for 4-4-2 but purely because it was that shambolic, I’m not actually sure…

Man of the Match:

It would devalue every Man of the Match award ever awarded If I put one.

Tommy O’Sullivan will struggle to have a worse game of football in his entire professional career – he looked entirely out of his depth from the first second, time and time again getting pushed off the ball. His inability to maintain possession cost us a goal having run into trouble just past the half way line. This is a scenario for a Danny Racchi type professional, not a youth loan.

I have absolutely no idea what Gary Owers tried to orchestrate today but it didn’t resonate to me, let alone the players. George Dowling is not a right back and it was almost embarrassing just how much his game improved when he found himself in the center of midfield for the second half. Other than that, and a few like-for-like substitutions, nothing changed. I can’t criticise the selection, because we have nobody else.

Both me and my Dad felt that this was a Wrexham team that didn’t really leave third gear – they didn’t need to. They executed the job quickly and then managed the game professionally. Given their lowly goal scoring record, i’d argue in contrast that they were confident and clinical up front – if they maintain that for the second half of the season, i’d reason that they will be there or there abouts.

Nothing to shout about. It was the most blatant penalty you will ever see – no complaints from me and I imagine Wrexham were happy also.

We were a beaten team from the get go but that first goal was particularly poor. Starting with a Torquay corner, Wrexham returned a counter attack and eventually obtained a corner of their own. By the time it was positioned and ready to be whipped in, our lackluster defence had barely returned to their positions – a completely free header rippled the net, unchallenged and a sense of inevitability.

This was the cherry on top of an abysmal few weeks – there is absolutely nothing in that team that resonates the application we need to get out of this. I can’t see how Gary Owers can possibly be removed from his post, I can’t see how we can possibly bring in any players capable of rescuing the situation and regardless, with GI still cemented up top, I fail to see how this story can end happily. 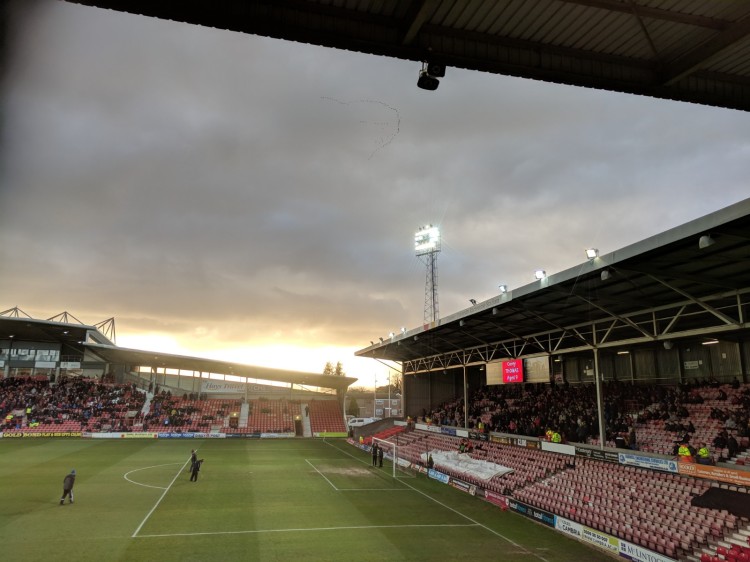 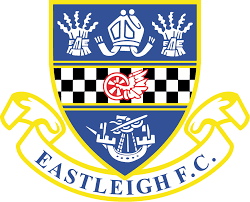