No stress mid-table finishes only occur in the Gulls’ world once or twice every 10 years, and it’s a strange feeling approaching our last home game of 21-22 without any nerves or the pulses racing about what might occur. Last season it was a glorious sunny afternoon when we eliminated Notts County from the play-offs, this time around the sun will be out but this will be much more low key. That doesn’t mean it can’t be fun! After the snooze-fest that was Maidenhead (h), I’m expecting Gary Johnson to rally the boys into something more entertaining this time around. He won’t want the Yellow Army to finish their home season on a sour note and will ask for a performance befitting of a Gulls team.

Paul Cook brings his Chesterfield side to Plainmoor knowing that a win could be good enough to secure a play-off spot. This isn’t the same Chesterfield side we faced earlier in the season though. With James Rowe and Kabongo Tshimanga out of the equation for very different reasons and injuries kicking in, the Spireites have spiralled from title contenders to a team who will just be happy to scrape into the play-offs. This will add spice to the occasion, so will the travelling Chesterfield contingent and the fact that it’s on TV. Those factors should help make the 90 minutes into something resembling a proper football match!

Gary Johnson has hinted that certain players will be playing for contracts in the upcoming games, but is also clearly determined to win them! Where does that leave us for the line-up? Your guess is as good as mine! Omar will surely continue from the start after his splendid performance at Daggers, whilst Lolos, O’Connell. Johnson, Koszela and Felix could feature. Joe Felix is the most interesting of those bunch I think, he came on and did okay last Monday, and perhaps a sound performance at Plainmoor will help sway Gary Johnson this afternoon. In reality the gaffer has probably made his mind up already, I don’t think he’ll be hanging around this summer.

PLAYER OF THE YEAR

Comes around quickly doesn’t it?! In some seasons we’ve had so few contenders, that the POTY award has felt like a default effort hardly worth bothering with. But there is definitely contenders this year, namely Armani Little, Joe Lewis and Shaun MacDonald. It could be a close one! Shaun MacDonald is no doubt one of the most important players in our squad and has simply been fantastic. Meanwhile, Joe Lewis stuttered at the start but is EFL quality waiting to happen (leave it a year Joe!). But my vote goes to Armani Little. Creating and scoring goals is the most difficult part of playing football and Little has done both in spades this season, whilst also maturing into an all-round midfielder. Three players who’ve had excellent campaigns.

Should they stay or should they go?! We deliberated this week on YouTube (see below) about keeping or releasing players for 22-23, and generally all 3 of us agreed on most of the squad. Players like Asa Hall and Danny Wright are rightly popular with the Yellow Army, but Gary Johnson has to detach himself from the emotional aspect and decide if these older statesmen are worth another year. Then there is a number of the Manic Monday posse who will be expecting the worst in the coming weeks. These aren’t bad lads but we desperately need the squad to improve as a whole before August comes around, and there will inevitably be some of them moving on. Check out the episode, and see you at Plainmoor! 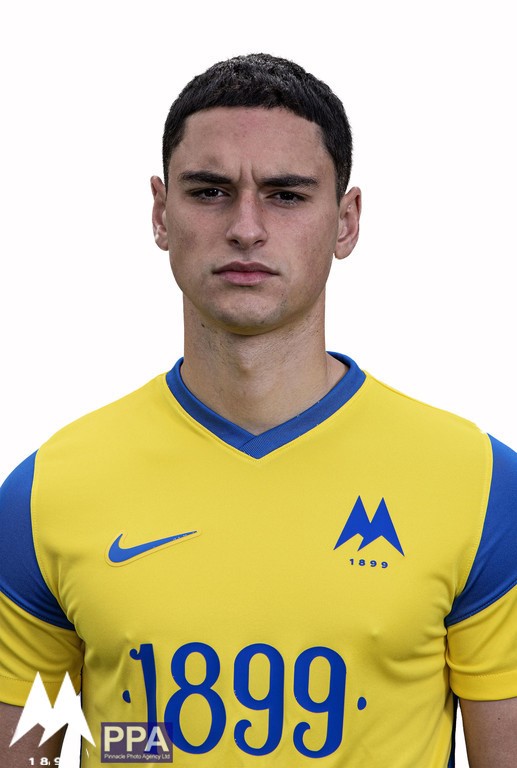