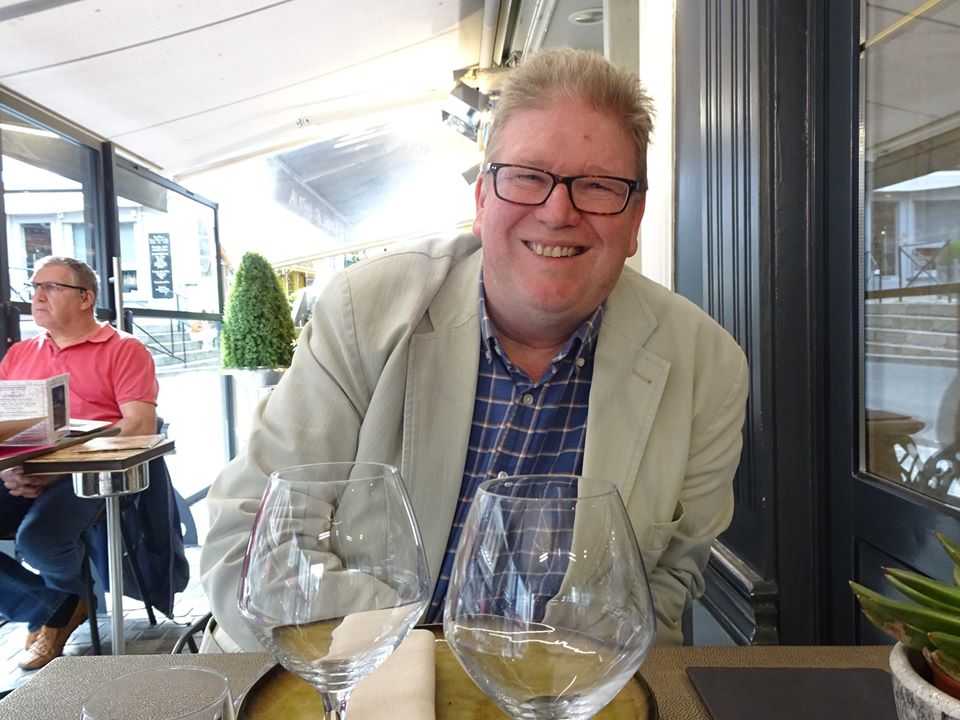 Phil Tooley is back discussing his team Chesterfield FC

Hi Phil it’s been an excellent start for Chesterfield, what were your expectations high pre-season?

Expectations have been high. Last season, after being appointed in November, James Rowe built a squad that saw The Spireites rise from the relegation zone to the play-offs, losing only to a last gasp goal at Notts County after keeper James Montgomery had picked up an injury that severely affected his movement. The summer saw some popular and successful players surprisingly move on as the manager sought to build a squad capable of going one better and the newcomers have started well, making the pre-season expectation levels met, perhaps even exceeded, in the opening seven games.

How’s your most recent form been?

Seven unbeaten this season, five clean sheets, 14 goals scored and just four conceded. You can’t argue with that. Last Saturday, at the home of a Yeovil Town side on the back of three straight wins, two first half goals and plenty of early second half pressure from The Glovers, the team passed arguably the most difficult test so far with flying colours to end up 2-0 winners. No away goals conceded yet, only Liverpool can match that in the top six levels, and they’ve only played two away league games compared the Chesterfield’s four, so the balance between scoring goals and keeping them out has been pretty impressive.

What’s been your highlights so far?

Man of the Match awards have been spread around the squad. Kabongo Tshimanga bagged a hat-trick against Barnet, but co-striker Stefan Payne, yet to score for his side, was the top man on the night. George Carline played 45 minutes as a wing back and 45 as a centre back at Yeovil to earn a place in the National League Team of the Week. Centre back Gavin Gunning, who broke his nose last Saturday, has been faultless time and again, whilst midfielders Curtis Weston and Manny Oyeleke have both earned top marks in matches, as has left-sider Calvin Miller. A strong, deep squad who play as a team. Single highlight? Really can’t think of one, there have been many small wins and solid progress made, just seeing everyone moving in the same direction is good enough for me!

How are your new signings settling in?

Seven in seven shows Tshimanga (Wake me up before you go go, who needs Messi when you’ve got Kabongo) has settled well and Stefan Payne, despite no goals scored, has been a great partner up front. Wing backs Jeff King and Calvin Miller are racking up the assists and Saidou Khan, despite not yet nailing a regular starting spot, has looked unplayable at times in midfield. Centre back Jamie Grimes seems to be on the end of every high ball whilst keeper Scott Loach, with five clean sheets, will be delighted with his start at the club.

It’s difficult to give a simple answer because this Chesterfield team is far from a team based on two or three key men. Tshimanga’s goals can’t be under-estimated, whilst midfielder’s Weston and Oyeleke break down opposing attacks time and again. Miller’s pace and Danny Rowe’s thunderbolts add to the many threats in the squad, but skipper Gunning’s presence has been, for me, the glue that holds everything together. He’s loud, combative, funny and fiery, and his nickname of Mad Gav is perfect.

How does the manager like to set the team up?

Every game this season has started with a 3-5-2, but the team has yet to be unchanged, so team news is always awaited with interest. James Rowe likes to see the side play out from the back, the wing backs love to push forward at speed and the two holding midfielders hunt as a pair to turnover and feed. Fitness is key to the high tempo invasion game, and game management has become an important and largely successful part in the latter stages of games.

With the Spireites 🔝 of the Vanarama National League table, we caught up with @ChesterfieldFC boss James Rowe this week!

Depends on what you like! For me, Real Ale is the key, so the Glass Works across from the ground, the Beer Parlour on nearby King Street North and the Derby Tup just up Whittington Moor are all great boozers. For food, there’s a KFC nearby, good chip shops within a few minutes’ walk and Watson & Brown’s pork pies are legendary. There’s a café in the East Stand adjacent to the away coach park where you can relax with a coffee and a snack.

Who do you think will be pushing for the title this season?

How good has it been having supporters back this season and what sort of crowd will be there this weekend?

Football without fans isn’t right. It’s been wonderful to see fans back, from both home and away teams. The brief taste at the end of last season was great, but with no travelling support, it wasn’t ideal. The three home games so far have averaged just over 5,000 and, despite being on TV and at an odd time, the win at Yeovil which saw the side reach the summit of the table should see that barrier broken again.

And finally, give us a match prediction for Saturday’s game?

James Rowe was pretty gutted after Torquay’s 2-0 win at the Technique last season, and I’m sure he’ll not want to see a repeat of that. He recently said at a public lunch that Gary Johnson was the National League manager he respected the most, but I’m sure he’ll settle for nothing less that a home win, and I’m with him on that front. Connor Lemonheigh-Evans is sure to be a handful but without one of my favourite players in the section, Ben Whitfield, I think the Spireites will edge it, and I’ll go for a 1-0 scoreline. Hopefully I’ll also be able to catch up with my pal Aaron Downes for a post-match chat.

One thought on “THE OPPOSITION Q&A – CHESTERFIELD by Phil Tooley”