Still licking your wounds from Monday afternoon? Yes, me too. Losing at home happens at Torquay, and I’ve learnt to live with it over the years. But making Woking FC look like ‘insert top team name here’ was absolutely miserable to sit through. Anyway we move onwards (and quickly), as GJ looks to heal the scars as quickly as possible at Maidenhead. Let’s have a look at the pre-match talking points shall we…

There’s no magic formula involved in bouncing back from a game like Monday, the squad just have to get their chins up and work bloody hard to improve for the next game. It was surprising to hear that the lads had two days off after the Woking debacle (as per GJ’s press call), but Gary Johnson clearly felt it was necessary. We’ll only know if it was the correct thing to do at 5pm on Saturday. A good attitude and work ethic is key for York Road, we had it at Meadow Lane, so a repeat of that effort is required and well within our capacity. Only then will confidence be restored and points be earned by the Gulls.

How many crosses did Woking put into our box on Monday? Time and time again their wingers found time and space to put the ball over, as the statuesque Torquay defence failed to pressure the man in possession. Maidenhead will be looking to exploit this weakness again, so our full backs and wingers must be lively, get their foot in and stop the supply at source. Otherwise it’ll be another long afternoon for the Gulls.

With Asa Hall and Connor Lemonheigh-Evans returning to fitness, the midfield will hopefully regain much of the strength we had last season. The question is how best to balance the engine room out to win games? Tom Lapslie surprisingly dropped to the bench versus Woking FC, with CLE roving around the wing area and Hall and Little partnered up in midfield. Maidenhead looks just the type of game where Lapslie should play though, as his busy work rate could help us get an important foothold in the game. But with CLE and Hall shoe-ins, will Gary Johnson drop Armani Little? The midfielder had a nightmarish game on Monday from start to finish, and I just don’t know where he fits best in this Torquay United team. He’s a sub for me, but we shall see. 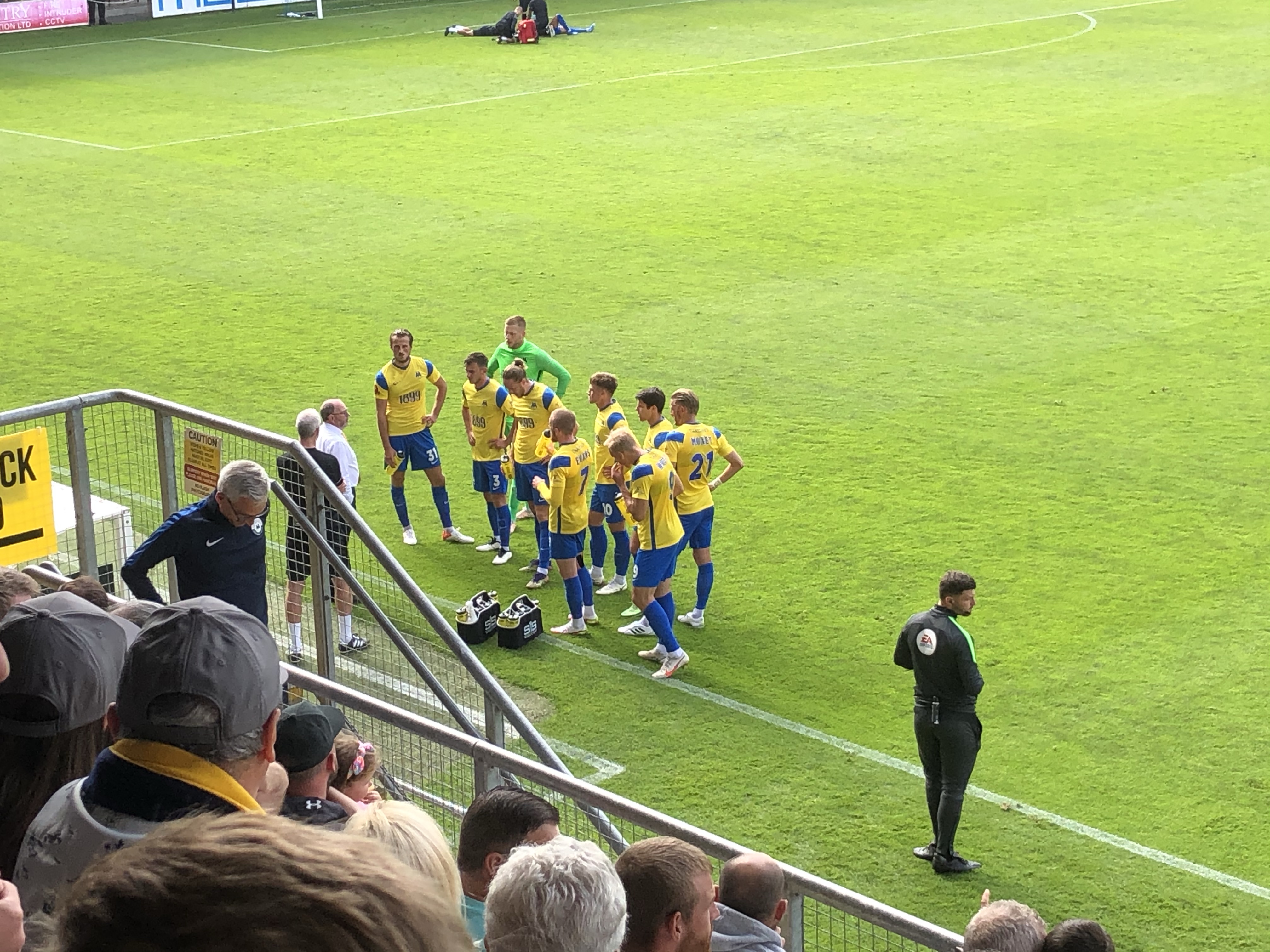 Aaaargh another goalkeeper debate! This season it’s Mark Halstead versus Marcin Brzozowski, and after Mark’s tough start to the season the vultures are gathering. Halstead has been struggling to stay no.1 at teams for 10 years, and perhaps we’re seeing why this season. It’s not all been bad, he’s made some smart stops here or there, and on Monday the defence was so inept he had little protection. I’d personally keep him in and would expect Gary Johnson to do the same. More time to forge an understanding with the back four and another chance to prove he’s our number 1 goalkeeper. Marcin looked like a goalkeeper who needs to improve his strength and command of the penalty area in pre-season games, so an upgrade is not assured if he comes in. Let’s hope this debate takes a week off!

Two up top for Torquay United failed again on Monday. Is now the time to move Dan Holman to the bench and place Connor Lemonheigh-Evans back behind Danny Wright? It was our best solution last season, and going by the first three games nothing has changed (no offence to Holman, he did what he could to get involved). We need the Lemon regaining his 20-21 sharpness and pulling the strings asap.

Gary Johnson appeared rather dejected this week in his interview with Dom Mee. Usually even after the toughest of defeats, the gaffer cracks a joke or raises a smile to brighten the mood a little. Not this time. His frustration was palpable, from discussing the refereeing decisions that have gone against us, to the poor display from his team and the struggle to bed in new players. With other teams spending big money, and GJ having to balance his budget and patch up his squad for 2021-22, there’s a sense of disappointment in the air. It won’t last I’m sure, Gary will wheel or deal for new players if necessary and soon work out the best way forward. Only a few weeks after pre-season optimism, the squad still has potential and there is time to get things right.

Safe journeys to all who make the trip! 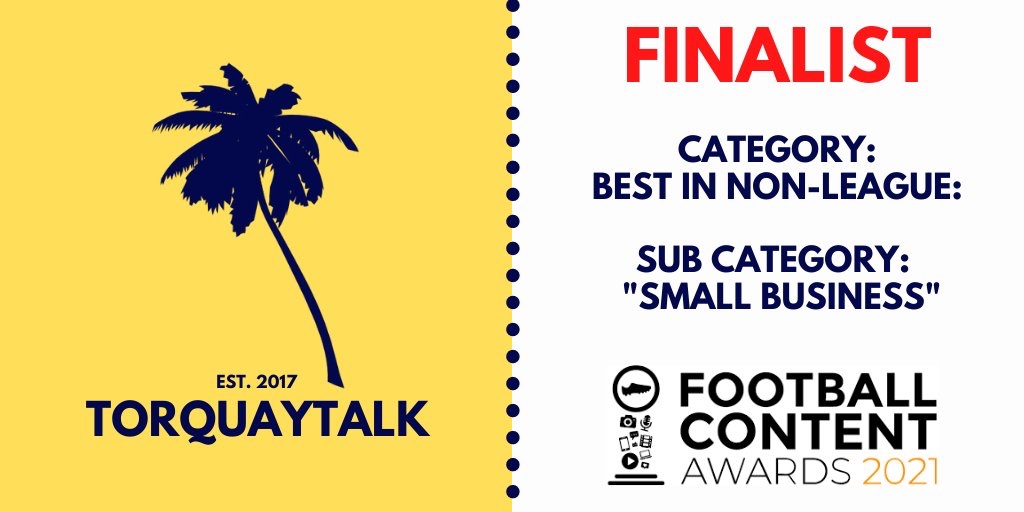