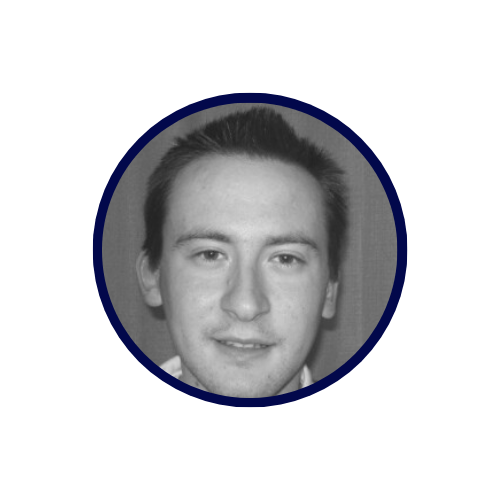 Liverpool-born Ryan Lowe is embarking on his third season as Plymouth Argyle manager after he was appointed as successor to Derek Adams in the summer of 2019. His first season in charge at Home Park saw the Pilgrims win promotion from League Two at the first attempt – following their relegation from League One in 2018-19 – in the 2019-20 campaign, as he guided them to a third place finish in a season that was eventually cut short and decided by PPG following the Covid-19 pandemic.

Lowe had previously managed Bury and led them to automatic promotion in the 2018-19 season, and also had two spells in caretaker charge of the Shakers in 2017 and 2018.

As a player, Lowe made his name as striker after starting out at Merseyside non-league side Burscough, whose alumni also include former Torquay midfielder Alex Russell. Lowe then went on to appear for Shrewsbury Town, Chester City (twice), Bury (three times), Crewe Alexandra (twice), Sheffield Wednesday, Tranmere Rovers and Milton Keynes Dons.

One of a number of players who followed Ryan Lowe from Gigg Lane to Home Park when he was appointed as Pilgrims’ manager, Danny Mayor has established himself as a firm favourite amongst the Argyle faithful. Mayor also won promotion from League Two with Bury under Lowe in the 2018-19 season and was named the League Two player of the year for the 2014-15 season.

📹 Tune to Saturday's stream at 2:45pm sharp for an interview with new signing, Tom Lapslie. 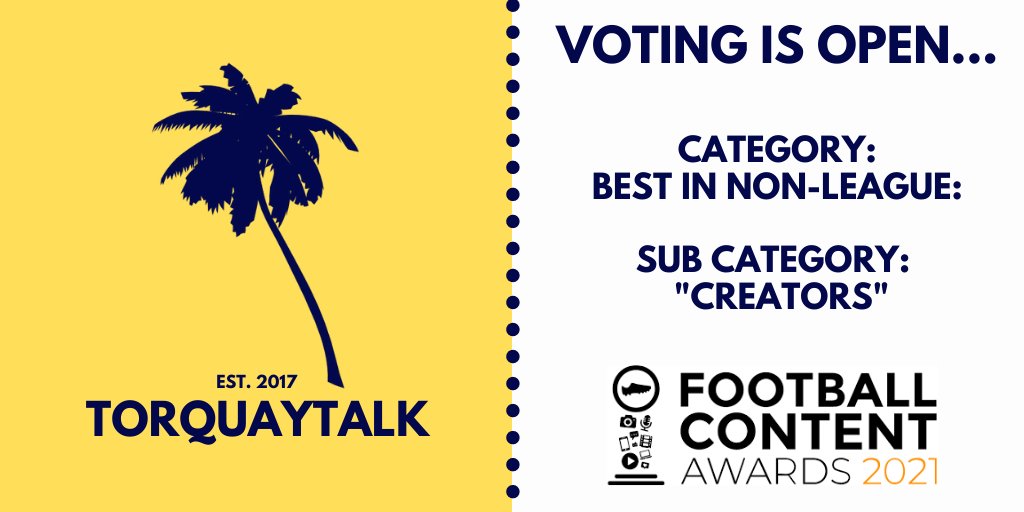