It looked like the Gulls had thrown away two points as they twice squandered a two-goal lead, but Lemonheigh-Evans came up with the goods right at the death. He was instrumental throughout, creating both goals as Torquay surged into a 2-0 lead after 25 minutes.

First, he crossed for Asa Hall to head home and then he supplied Josh Umerah, who made no mistake when in on goal. Cody Cooke got one back on the half-hour for the Terras, but Aaron Nemane’s low finish straight after half-time restored the visitors’ two-goal cushion.

Weymouth then fought back, Cam Murray slotting home before Josh McQuoid’s penalty in the 62nd minute made it 3-3. But Lemonheigh-Evans capped a man-of-the-match performance three minutes from time when he tapped in from close range to move the Gulls 11 points clear at the summit.

After succeeding Southend United bound Mark Molesley in the summer of 2020, Brian Stock will be looking to ensure that Weymouth retain their National League status in his first managerial role. Stock, who was capped three times by Wales, lists AFC Bournemouth, Preston North End, Doncaster Rovers and Burnley as his former clubs. While with the Cherries he was a teammate of former Bournemouth manager Eddie Howe and he also linked up with Howe again at Burnley when he signed him for the Clarets in 2012. Stock spent two years in East Lancashire before returning south to sign for Havant and Waterlooville, where he ended his professional career in 2019.

He also helped Doncaster win promotion to the Championship in the 2007-08 season.

One to watch: Andy Dallas

Currently on loan with the Terras from Cambridge United, Scotsman Andy Dallas came through the youth system of Glasgow Rangers without making a first team appearance for the Gers. While at Ibrox he was loaned out to Stenhousemuir, who he made his professional debut for, and Greenock Morton. After leaving Rangers he signed for Cambridge United in the summer of 2019 before joining Weymouth on loan in January 2021; he is currently the Terras top scorer with seven goals.

View from the sofa by Sam Jones

The Gulls are on the up! Or something resembling up. Despite some indifferent (or downright crap performances), Gary’s men have won 4 of the last 5 game, including a dramatic last minute winner at Wrexham which was much better with the music from the Titanic. There is the old cliché that a team who can win games while playing poorly are playing Champions, but is that going to be the case? Sutton have drawn 3 in a row, and the Gulls are starting to pick up. A win against Weymouth today, and you never know. We could be on our way (on our way)… 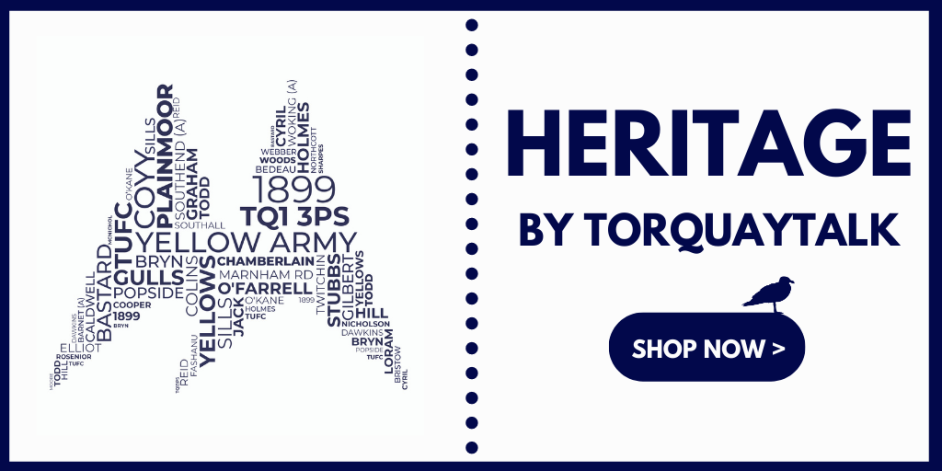