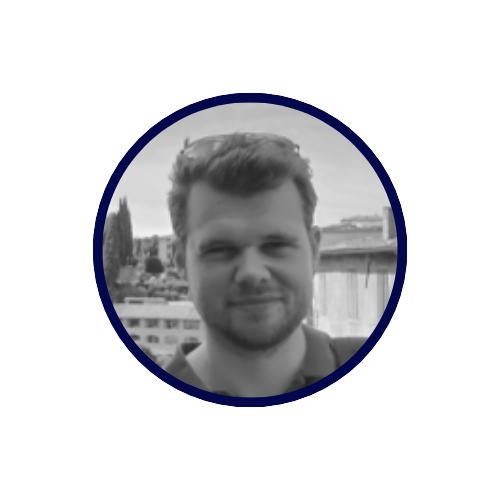 The last time I did a match report was Boxing Day, this was the peak of the season (so far at least) with Yeovil utterly dismantled at Plainmoor. Fast forward to mid-March and the season has taken a rather unexpected, and highly unwelcome turn as we fell from the top of the table during the week for the first time since October. A reaction was needed following the defeat to Hartlepool last Saturday and Boreham Wood seemed like the ideal game, with the home side having been on a poor run themselves of late, winless since 20th February.

While Lucas Covolan made a welcome return to the squad following his ankle injury, there was still no sign of Dean Moxey who it seems has been expected back every game for weeks now. The only change from the Hartlepool defeat was Jake Andrews dropping to the bench for Billy Waters who went up front with Scott Boden to make a 3-5-2.

With the fake crowd noise providing more atmosphere than a real crowd ever could at Meadow Park, the game started off relatively open with neither team testing each other’s goalkeeper but wait! On 27 minutes Boreham Wood concede a penalty after Little is inexplicably pushed in the back. No hesitation from the referee, Hall steps up and…..puts delivers into the ‘keeper’s hands having guessed the right way. It was the perfect penalty for a goalkeeper. How I wish he could’ve just leathered it. I’d rather see a Jake Andrews at Bath with the ball entering the stratosphere than it being tamely collected by the goalie.

The remainder of the half was largely uneventful with Boreham Wood’s forward pairing of former Gull Tyrone Marsh and Kabongo Tshimanga linking up well and causing a few problems for the three-man Torquay defence. They’re strong and physical players who were real a handful to deal with.  Goalless at the break, surely the second half could only get better?

Boreham Wood came out of the traps the better side with Macdonald forced into his first real save of the match soon after the restart. Thereafter followed a series of chances for the home side but try as they might, they couldn’t get the ball on target. The second half was similar to the first for us, misplaced passing and an inability to keep hold of the ball or create any real chances. Lemonheigh-Evans found himself with space in the box but turned the wrong way and shot wide while Whitfield and Boden got a bit in each other’s way which saw a great chance go begging.

Buse, Umerah and Koszela came on late in the game but it was to late for any real impact to be made. The game fizzled out with neither team creating anything of note. An advertisement for non-league football on BT Sport this was not.

Shaun MacDonald – 6: Had relatively little to do thanks to Boreham Wood’s inability to hit the target.

Ben Wynter – 6: None of the back three really stood out, nor were there any horrendous errors that led to goals. The Wood front two of Marsh and Tshimanga had too much space on occasion though and it was thanks to their inaccuracy rather than the defence’s presence that the clean sheet was preserved.

Ben Whitfield – 6: Should really have scored, in acres of space but his close-range shot went wide. Looked doddery on his feet when he was subbed off. Let’s hope it’s not yet another injury to worry about.

Armani Little – 5: Passing was lacking and he didn’t stand out.

Asa Hall – 5: Took a poor penalty, the perfect height for a goalkeeper who saved it comfortably. Put your laces through and leather it down the middle like you did earlier in the season!

Connor Lemonheigh-Evans – 5: Looked knackered at the end and for some reason took a free-kick in a dangerous position in the dying seconds but it failed to beat the first defender, did no-one else volunteer to take it? Needs a rest but who do you replace him with?

Adam Randell – 5: Put a shift in but didn’t make much of an impact.

Scott Boden – 4: Largely anonymous and static in his play, unfortunately he made next to no impact on the game.

Billy Waters – 4: Our main attacking outlet and to his credit he got involved a fair bit. However, his ball retention, passing and shooting (or lack thereof) were just not good enough. Surprised he wasn’t subbed off.

Olaf Koszela – N/A: Both should’ve been brought on at half time as it was clear then the current setup wasn’t working. In the end they came on with less than 10 minutes to go and weren’t able to do anything, which isn’t Umerah or Koszela’s fault.

Do you agree with Matt’s ratings? Vote here

Man of the Match – Ben Whitfield

Hard to say as no one really stood out. I’ll go for Ben Whitfield though who as usual put in a committed performance and looked a threat from the left, cutting inside and putting a few good crosses in.

A 3-5-2 this week as the tactics merry-go-round continues thanks to our ever-present injury crisis. Lewis, Sherring and Wynter at the back, while our midfield was fairly predictable and Boden and Waters upfront in what was something new. Boden and Waters didn’t really gel, and we seemed again to lack ideas, long aimless balls to the final third were frustratingly common. 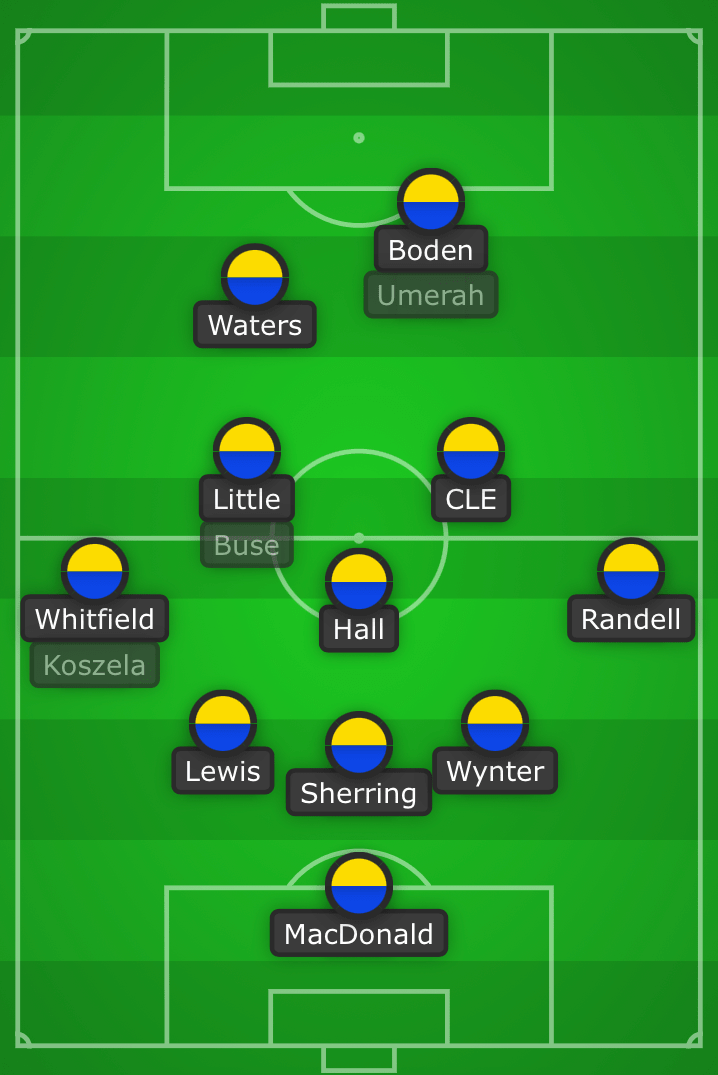 Boreham Wood are nothing special but we all know about their ability to cause problems with Marsh and Tshimanga up front. These two had the synergy that our forwards lacked (unsurprising given they’ve barely played together) and they put some nice moves together, with the post denying them on multiple occasions. If their finishing wasn’t so poor, I don’t think we could’ve complained if Boreham Wood had scored at least three goals.

Scarcely noticed the referee, Mr David Richardson, or his assistants. I didn’t think there were any contentious decisions or any dangerous play.

This isn’t a blip, there were warning signs against Weymouth back on 28th December, but the team had just enough to win on that occasion. Since then and starting with Yeovil away, we’ve failed to live up to the standards that were set prior to Christmas (ridiculously high though they were). Yes, injuries are a massive problem, but all sense of purpose and confidence has been eroded. The passing is woeful and often we just can’t keep hold of the ball. Every week I hope that Johnson and Downes have worked their magic to change things, but we’re now stuck in a rut and our championship hopes are fading quickly. We must beat Maidenhead on Tuesday.

I love the lads but our dead balls are the worst in the league. Take the point move on. Agent Devonshire will provide 3 points surreptitiously. #YellowArmy #TUFC

Not good enough again. The first half had some decent passing and movement, the second half we were lucky to stay level. A frustrating lack of cutting edge. #tufc