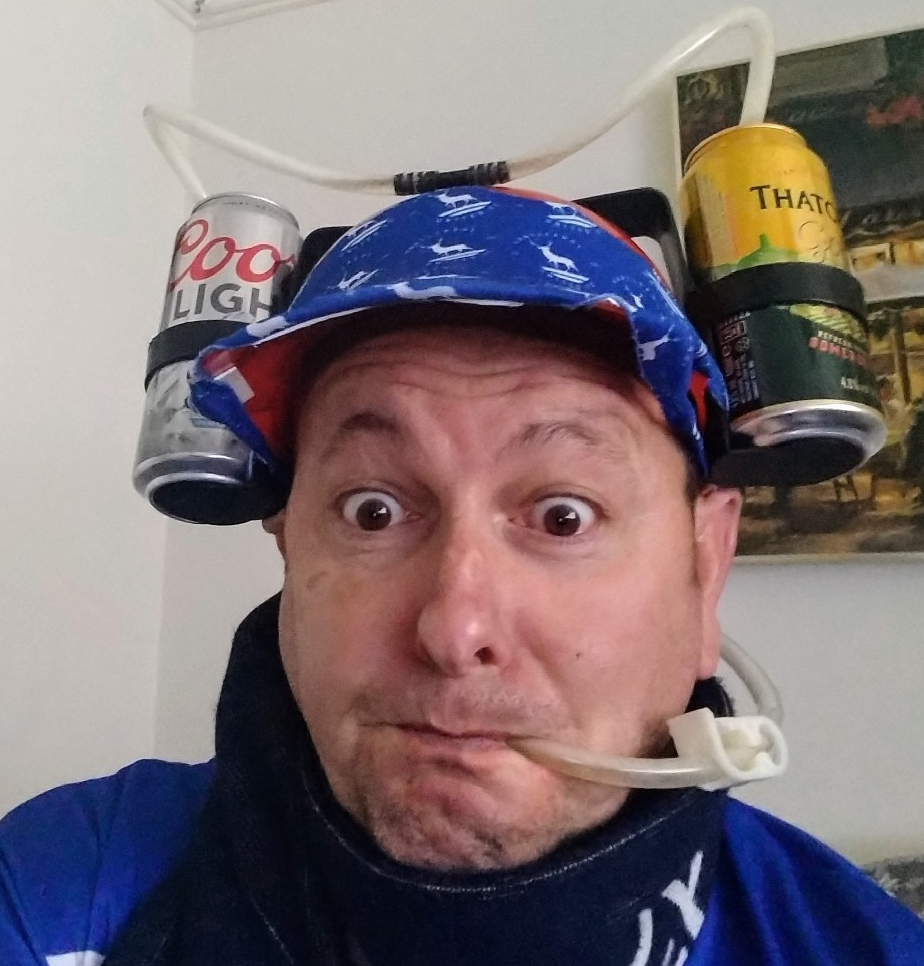 Hi John so how would you summarise your season so far?

From the moment Dave Challinor was appointed Hartlepool United manager back in November 2019 there’s been undoubted progress made on the pitch. A work in progress that has gathered some pace this season. I believe Pools are now a better team than they were back in October.

Prior to our Halloween meeting confidence was high down at Victoria Park and amongst the Poolie faithful. Torquay arrived that evening and the bubble was burst somewhat. A reality check served.

It’s indeed testament to Challinor’s managerial qualities that Hartlepool didn’t continue to capitulate after that horror show. Wounded, Challinoir reassessed and rejigged his squad and playing formation. A couple of new additions revitalised the team. And the process of rebuilding confidence began, something that has been maintained thus far.

Do you fancy your chances of promotion?

As a long standing Hartlepool United fan I’m conditioned not to get ahead of oneself.  I’m cautiously optimistic of a play-off spot. Second or third spot would be absolutely fantastic.

At Victoria Park superb, eight wins on the trot, The Vic has become a real fortress.

Away from home it’s a different story. While performances have remained largely good, points and in particular wins have become increasingly hard to come by. Pools last tasted victory on the road, back on the 28th of December at Notts County.

To be fair, Pools have only played four away matches during that time, two of which ended in draws. But it remains a concern and one which we need to address to achieve a top three spot.

Home victories against Stockport County 4-0 and Sutton 1-0, spring to mind. But the 0-1 win at Notts County over the festive period is in my opinion our best result to date. A victory away at at a fellow promotion contender is a clear yardstick of progress.

I believe I highlighted midfielder Nicky Featherstone as a key player earlier in the season, and I stand by this. He plays well, Pools play well.

Obviously goals are key. And as most of you will be aware Pools can currently boast a true goal-scorer in the form of Luke Armstrong. He’s an absolute nuisance, who sparks into life every time the ball enters the box.

How would you expect the team to line up on Saturday afternoon?

If personnel allows it will be a 3-5-2 formation. We’re currently short on defenders, due to a few niggles post Halifax match. But it remains our most likely formation.

Three at the back, with Gary Liddle as a defensive playmaker. Our two full backs Ferguson and Sterry (hopefully) pushing further forward, almost as wingers. Three in midfield with Featherstone as the linchpin. Armstrong and another, possibly Oates up top.

I’m sure your gaffer will already be totally aware of this and will set up accordingly. Although I have a feeling Challinor may try to spice things up somewhat following the Halifax draw.

What’s been the main reasons for your push up the table?

The introduction of Luke Armstrong on loan from Salford. Which brought goals to the team. The signing of former Newcastle United right back Jamie Sterry from South Shields, who’s undoubtedly a cut above at this level.

And the change of formation, on a more regular basis, to a 3-5-2 which more suits the personnel Dave Challinor has available to him.

It goes without saying that Torquay and in particular Danny Wright more than impressed me earlier in the season. In fact they scared the living daylights out of me. The pace and movement on show that evening was way above anything we had previously encountered in this league.

But several teams and players have impressed me, not just from the obvious promotion candidates.

On the whole though, it’s a tight league. So many styles of football. So many approaches to gaining an advantage. Not all savoury. Playing surfaces vary, artificial to potato field, bowling green to swamp. The whole league is just so unpredictable, so hard to plan for. And an absolute nightmare to get out of. Well, via the promotion route anyway.

How have the owners coped with the financial difficulties of this last year?

It’s obviously a difficult time for anyone running a football club. Especially at non league level. Cuts have been made at Pools since March last year. While not privy to how much it’s costing our chairman and owner Raj Singh to keep Hartlepool United afloat. I would imagine it is considerable.

He appears to have adopted a pragmatic approach. Quietly getting on with the job in hand, not courting unnecessary publicity. While backing Dave Challinor when new additions are required.

Poolies have played their part too. Some have become volunteers down at Victoria Park, helping with the day to day running of the club.

Fans continued to purchase season tickets in relatively large numbers with little prospect of entering the ground. It’s now nearly a year since Poolies entered The Vic on a match day. And Pools fan Gary White set up a Go Fund Me page ‘Pools Budget Booster’ with the aim to boost Dave Challinor’s playing budget. More than £30,000 was raised.

And finally, after the 5-0 loss on BT Sports I’m sure Pools will be determined to turn the tables at Plainmoor! But what is your match prediction?

I don’t recall predicting a 0-5 back in October. But as I stated earlier I believe Hartlepool are a better side than they were back in then. So I’m going for an entertaining 2-2 draw.