“This shirt was beautiful, I’ve always liked white and the smart blue trim and collar made this one special” – Sam on 2008-09 Away

In a week when the splendid new kits finally arrived, TT’s Sam Druiff discusses the post-2000 TUFC kits that have floated his boat:

“It feels like a very long time since we watched Asa Hall lift the National League South Trophy, and like many I’m starting to miss Torquay! The u-21s and the World Cup have been nice fillers but nothing tops the emotion of 90 minutes in the company of the yellows! To fill the time (with the help of my fellow TT contributors) I’ve reminisced about some of the best kits we’ve played in the last 19 years. I often think what kit was my favourite, and there are so many factors; the way it looks, what player you idolised in it, a season as a whole, a game, a goal. I was never a huge fan of the 2014-2016 kit but I’ll always remember Kev’s first great escape. There are also terrible kits that were in a terrible season…2005-07”

With a classic yellow base and a smart blue trim and collar, this shirt will be fondly remembered by most from the season Leroy Rosenior took Torquay into League One. It was my first kit when I started watching Torquay, worn by the likes of Alex Russell, Martin Gritton and Steve Woods. Probably my favourite ever Torquay kit.

This shirt was beautiful, I’ve always liked white and the smart blue trim and collar made this one special. Adding to the fact we were unplayable in it, capped off by that day at Wembley. It was also a brief break from Sparkworld to accommodate City Link Builders.

A simple design with a generic Nike feel, but at the same time a very smart top with black trim under the arms. I must admit I like this shade of yellow, and the slight v neck looks good. For me though, any shirt we wear when we win the league will always go down as a favourite! 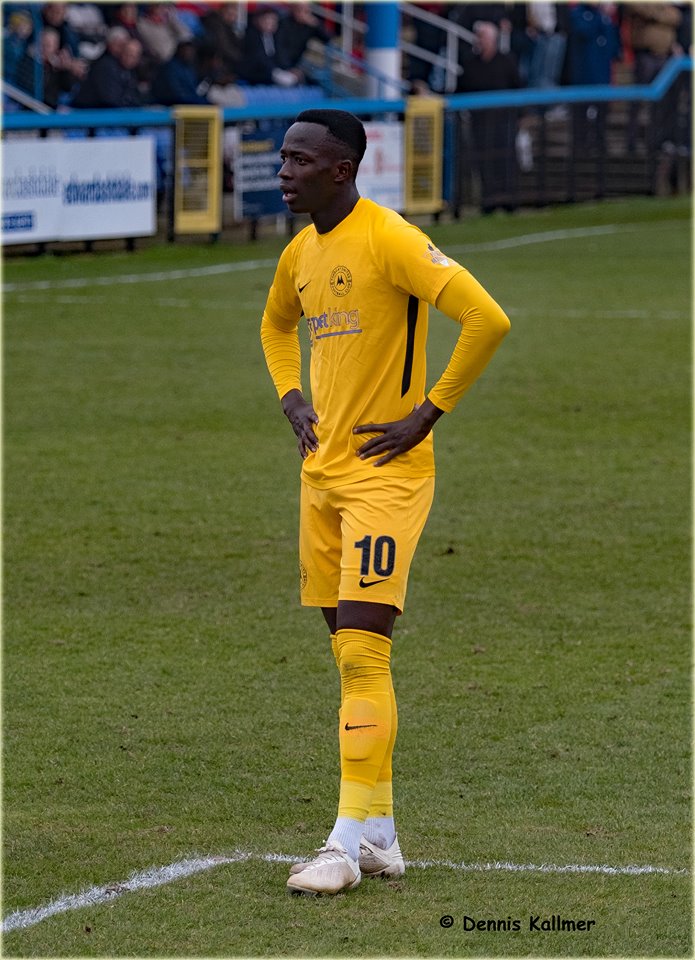 Something very different, this shirt was actually a competition winner. A completely unique lightning bolt across the front gave the shirt an individual design. We didn’t have many black kits prior to this so it was a nice change.

A throwback to the black and white stripes of the Torquay Town days. Joma nailed this, and for me was the best kit they produced for us, the only problem was the questionable sponsor choice! A kit that saw Kev Nicholson produce a Harry Houdini style great escape.

Staying in the same season, the home shirt was a beauty. Not a million miles off the 03/05 shirt but with an added pinstripe. Again, fondly remembered for yet another great escape.

Beautiful. This kit split opinions, but I love a striped shirt and the yellow and white blend was spectacular. Sondico gave fans an option of six kits to vote for this season and the stripes won. It was a shame the season itself couldn’t deliver on the pitch, a shirt remembered for sad reasons.

A season that started with so much promise, a squad with Lee Mansell, Lee Thorpe, Mickey Evans, Jamie Ward and Steve Woods. However Chris Roberts took over, Kubik came in, Atkins was out, Curle was in, Colin Lee came back – it was a shambles, and a heart-breaking season, but we did it looking good. A lovely navy blue with a white collar and two yellow stripes on the sleeve gave the gulls a good look.