Mike Mahoney was awesome, simply the best of many great keepers in my time watching, supporting and working for United since 1958. To keep players like John Turner, Peter Wakeham and Neville Southall out of the side you’ve got to be good and boy; was he good!

At right back John Bond was the coolest dude you could ever imagine; loved to turn and chip the ball back into his keeper’s hands (you could do it in those days!) from way outside the box and a kick like a Mule ~ hence the nickname ‘Muffin’. There has been no-one better in this position for the Gulls.

Left backs didn’t come any better than Bobby Baxter. You can keep your Gibbs and Gurney as good as they were; Bond and Baxter had more class and played at a higher level for the club.

A centre back pairing of Kitchener and Dunne was the best I’ve ever seen at the club; Bill big strong and no mean footballer and Jimmy the rascally Irish youth so adept at incurring the wrath of his manager, none more so than in his second spell at the club when he insisted on retiring and taking his testimonial so he could go off globe-trotting. That so upset Frank O’Farrell – I know; he poured his heart out to me on the subject one rainy afternoon.

Rodney Jack and Mark Loram are simply the most sumptuous footballers I’ve ever seen play for us ~ I missed a lot of Lors’ first team days but knew him well as he developed as a youth and once sent him off for the most appalling act of defiance and petulance I ever saw from a precocious young lad.

John Smith was indeed the ‘gangster’ that Paul Bastard espouses and I do know the circumstances in which he made a hasty (and summary) exit from Plainmoor to Swindon, where he went on to win a Football League Cup winners’ medal that season – but I’m not telling you! Needless to say it was to our disadvantage especially when a few weeks later he managed to get Jimmy Dunne to make a suicidal pass to him when merely calling ‘Jim’ out of his eyeline and promptly smashed the winner past us up at the County Ground. A proper East End villain was Smiffy!

Beside him I’m putting the Prime Minister of Plainmoor; that metronomic passer of the ball was the peerless Tommy Mitchinson was fantastic and his loss to Bournemouth was catastrophic for us. What a fantastic player; more classy than Alex Russell in my opinion and that’s saying something.

We’ve had some wonderful strikers in my lifetime; Mickey Cave, Willie Brown, Dave Caldwell and more but you simply have to have the greatest player ever to play for the club. I’ve seen Robin Stubbs score six, five, four and threes but the two he got against Spurs at home and the one to put us into the replay lead at White Hart Lane remain etched in my memory forever ~ Robin Stubbs; simply the best!

And how about Steve Cooper to partner him? Tommy Northcott did for Stubbsy what Coops would have done better with more pace, even more bravery and similarly for a pittance of a wage that players of today wouldn’t have got out of bed for. My favourite story about Coops, is of the day he came into my office with a puzzled look on his face. He used to alarm us by the number of blows he took to his head and would frequently be seen out on the pitch holding his temple. Anyway this day he felt terrible and asked me to fix him a lift or taxi home; asking him for his address he couldn’t remember it. What does that tell you about the effect it could have on him?

What of those subs I can’t find a place for?

John Turner; a truly wonderful goalkeeper right out of the top drawer.

Dick Edwards; a colossal centre half and a legendary character.

Alex Russell; superb technician but cedes to Tommy Mitch as he played at a lower level that the ‘PM’.

Tony Scott; who’s old boots came into my possession and so anxious was I to wear them (a size too small for me) I had a triangle cut from each instep so they wouldn’t pinch my feet! He was a brilliantly balanced and poised player; able to cross on the run with the outside of his inside foot without effort and the extra second that bought him often proved vital. A truly class player who I last remember working in a butchers shop in Exeter.

And the memories some of those left out have given me; Mickey Cave’s 30 yard screamer into the top of the net at the Holte End, giving us a 1-0 win at Villa Park in a season where we beat them three times home and away in the league and knocked them out of the FA Cup. Alan Welsh’s sweet winner at Home Park for our win down there in front of 27,000 – it’s not always the chosen few who bring home the bacon! 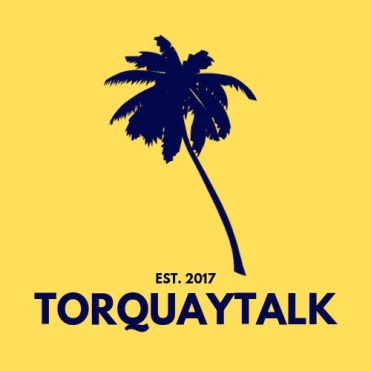 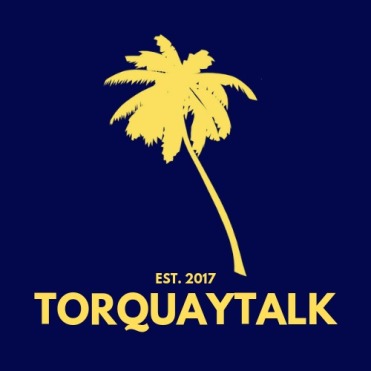