Suddenly the Hungerford Town match seems more appealing! We spoke to Chris Ryan about his team before Saturdays’ NLS match at Bulpit Lane:

Hi there, thanks for chatting to TT – before we talk about the team tell us a bit about yourself and how long have you followed ‘The Crusaders’?

I’ve been following Hungerford for the last 3-4 seasons. Started going with some guys from work and had a blast and not stopped since.

You narrowly avoided relegation last season, are you expecting another difficult campaign this time around?

It will be a difficult season for us this year with the turnover of players we have had, but we have a young hungry side who are playing better than some of the results might suggest. Hungerford is a community club as it stands we are playing at our highest level in our history so our aim is to stay here. We are a small fish in a big pond trying to survive.

How has your recent form been leading up to the game with United?

We had a good bank holiday weekend picking up 6 points but lost the last two, so a bit up and down but you would expect that with a young side that has just come together.

Which Crusaders players should we be looking out for on Saturday afternoon and why?

We have some exciting players who have come from our academy Connor Lynch is a goalscorer and Alex Fragata is a tricky winger.

Ian Herring is the man for the job was thrown in last season stepped up and kept us up. Now he has his team and wants the team to play.

Tell us about your ground Bulpit Lane?

Bulpit Lane, is a small ground with a slope towards the club house. There is some new seating that was put in to stay at this level and there is some older seats as well.

Important question on behalf of the travelling Yellow Army! Which pubs near the ground are the best options for pre-match refreshments?

If coming by train just as you come out of the station there is the Tavern and if you go towards the high street their will be plenty of stops off for you to have a beer or three. The club house at the ground is also good for a pint and you will all be welcome. 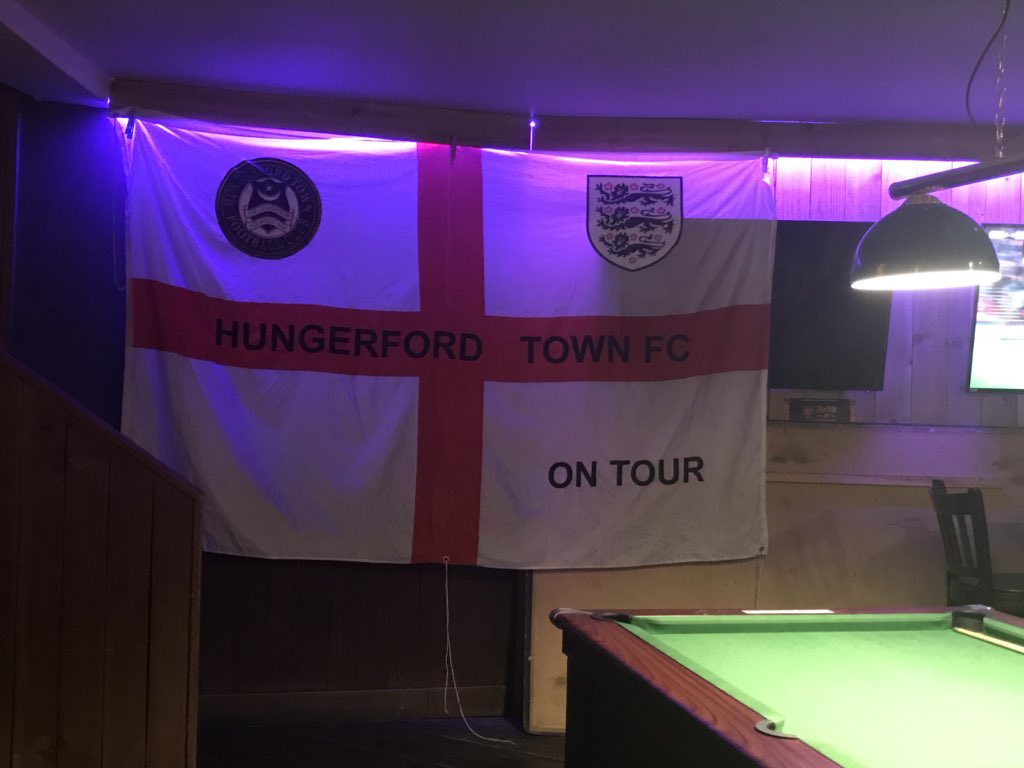 And finally, we have had a mixed start to our time in the NLS, but have a new manager – give us a match prediction?

I think it will be a good game some teams don’t like our ground (Dartford for one) and always seem to struggle I think we might surprise a few with how we play and am hopeful that we will get a point.

Thanks Chris, good luck for the rest of your season – Dom

Going to be a HUGE day at Bulpit Lane! Come join us as we welcome Torquay United to Hungerford! 👀 pic.twitter.com/5ysX9ETFfK